10 Fairy Tales I Just Can’t Stand and Why

Posted on September 30, 2011 by admin with Comments Off on 10 Fairy Tales I Just Can’t Stand and Why 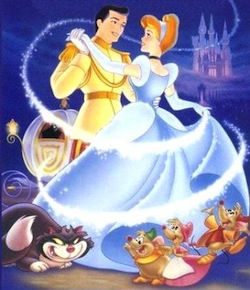 Fairy Tales have been revered and reviled for centuries, even as the tales themselves have changed over  time. Most won’t stand up to adult scrutiny, but some are particularly hard to handle. Here are a few “favorite non-favorites” that you may share with me.

It doesn’t pay to try and figure out these stories. Just grab a coke and plop yourself in front of a Disney version. At least the animation is usually good.